The Top Women Innovators of All Time! 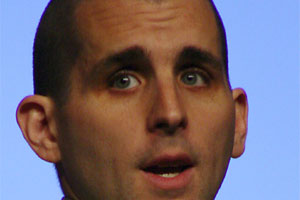 In honor of International Women’s day here’s a list of my favorite female innovators of all time.

Historical note: what’s most disturbing in the history of all innovation is how unfair history has been to women. It’s hard to identify a singular cause but there’s evidence the shift to monotheism changed what had been a more balanced view of power, when there was still respect for male and female powers, into masculine centric cultures (See The Alphabet vs. The Goddess). Even by the time of the Western Enlightenment, women were still given few opportunities to study, work in pioneering fields or to receive acclaim for their work. It’d be wrong to blame monotheism alone, but its negative influence on opportunities for women is clear.

The ancient Greeks, who were progressive on many fronts, had few female philosophers and scholars, although there were some. Among the better known is  Hypatia, but few works from the time survived and it’s hard to know how much influence she had.

TOP WOMEN INNOVATORS OF ALL TIME: